Indigenous peoples of the Subarctic are the aboriginal peoples who live in the Subarctic regions of the Americas, Asia and Europe, located south of the true Arctic. 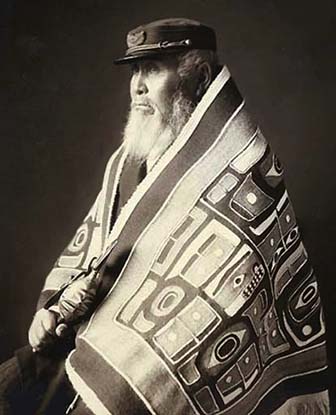 This region includes the interior of Alaska, the Western Subarctic or western Canadian Shield and Mackenzie River drainage area, the Eastern Subarctic or Eastern Canadian Shield, Scandinavia, Western Russia and East Asia. Peoples of subarctic Siberia and Greenland are included in the subarctic; however, Greenlandic Inuit are usually classified as Indigenous peoples of the Arctic.

After introduction by Europeans, glass beads became popular and are sewn into floral designs. Additionally, some cultures practiced agriculture, alongside hunting and gathering. Caribou and deer has traditionally played a central role in Subarctic culture. Besides providing food, caribou and deer provides clothing, shelter, and tools, such as the babiche bag, made of caribou rawhide. Moosehair embroidery and porcupine quill embroidery are worked onto hides and birchbark. 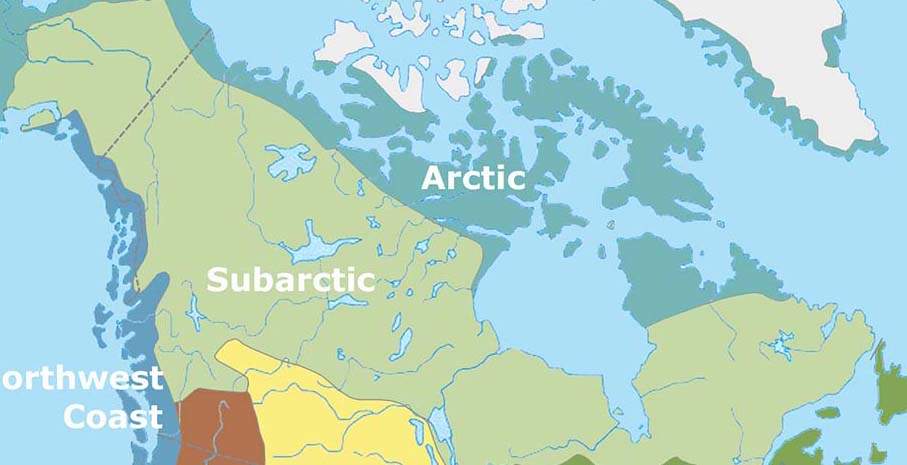 Cultural Presentations - An up to the minute listing of American Indian cultural presentaions.

Festivals & Events - Pow Wow's, Cultural cerimonials and other native special events all over the US and Canada.

Tribal Casinos - Plan your next vacation at an American Indian Casino, see the landscape, the Indigenous culture and more, hit the jackpot.